8 things about your body that are totally normal 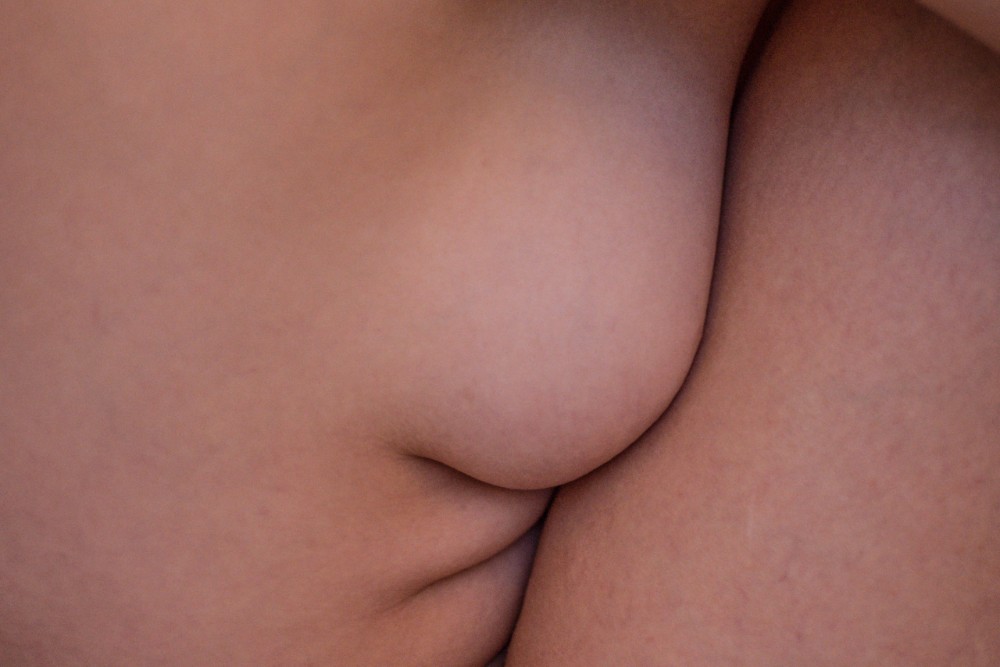 Sometimes I like to imagine myself as a superhero, just bursting into a room of unexpecting adults and shouting “Female nipple hair is normal, now love yourselves!” before leaving the room in a puff of rainbow smoke. They would call me the ‘Anti-Shame Dame”. Someday… someday…

For now, I want to talk to you about things that are totally normal about the body. It doesn’t matter who you are, I’m certain that you have at least a few of things below on this list. I’m here to tell you that they’re all completely normal, nothing to be ashamed of, and you don’t need to try and change these things.

Did you know that 85-98 % of women have cellulite? So, basically, nearly all women. It really should be considered a standard feature of a female body, just in the same way as breasts and wide hips. There are lots of products out there claiming to get rid of cellulite, but the truth is that it’s totally normal. Just go to a beach and look around. Most female bodies have it, even slim bodies. So, give yourself a break and don’t worry, your cellulite is normal.

One of the great lies we were told as teens was that our skin would clear up after puberty. LIES! I actually think that my skin was better when I was a teen than it is now. Anyway, acne and a few pimples are totally normal. I cannot think of anyone I know who doesn’t get blemishes. But having severe acne can be confidence knocking for some, but just remember, you can’t see everyone’s acne. Maybe the person sitting beside you on the bus has a clear face but has acne on their bum… you just never know.

I love stretch marks! To me they represent growth and change. Most people get their first stretch marks in their teens. I got them on my hips, thighs, and boobs. I had loads of red lines on my body but eventually they faded to silver lines. I think that I even have one on the back of my knee. Anyway, stretch marks are totally normal and do not need to erased with lotions and potions (also, those expensive potions don’t work).

Rollin’, rollin’, rollin’… belly roles are totes mcgoats normal too. There’s nobody out there in the whole world that doesn’t have a belly roll when they sit then. Like… your body needs to form a roll… otherwise you wouldn’t be able to sit down. All rolls are normal and beautiful. Also, just going to say it, BACK ROLLS are normal too, especially if you wear a bra.

I know that a lot of people can struggle with their scars, especially if they’re quite visible, but again, they are super normal. Everyone has a scar, even if it is just a tiny little thing. I personally find scars quite cool; they show something that you have overcome. I have several scars, but my favourite is a small scar on my thumb from when I cut myself with a wallpaper scraper.

I can be a seriously sweaty betty at times. When I feel really stressed out, I usually sweat a lot under just my left armpit… so weird. But sweating is normal, our bodies need it to cool down. Yeah, a sweaty armpit patch on your t-shirt is maybe not your favourite look but at the same time, WHO CARES?